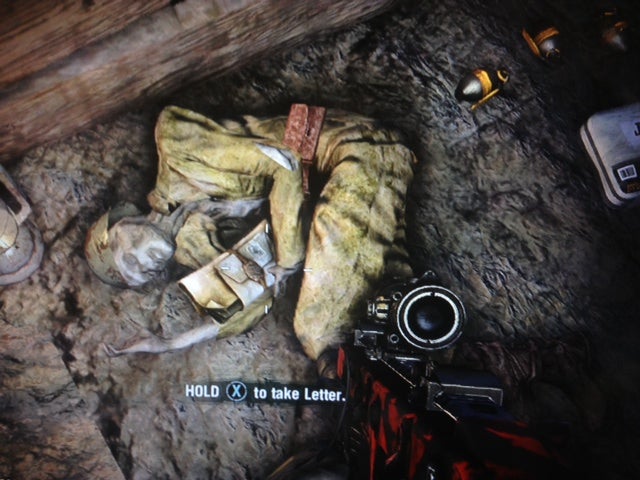 Letters of the Lost are remnants of the Japanese occupation of Rook Island during WWII. These are letters from the time that were never delivered, and can be

Lost Letter Location #3: Mori’s Letter
Go northeast of the Amanaki Town, beyond the radio tower. You should come across a lowly situated cave in field just near a downhill-going side road that goes off the main road. Head inside the cave and get the letter.

Go inside the bunker and down the stairs. Then enter in the first doorway to the left. You can find the letter in this room.

Read the description for quick links.

A general guide to Lost Letter collection, and a specific location guide for the 9 difficult ones. I also make a mistake in the video. At 7:30 it’s #8, Mogi’s fourth, not #5. 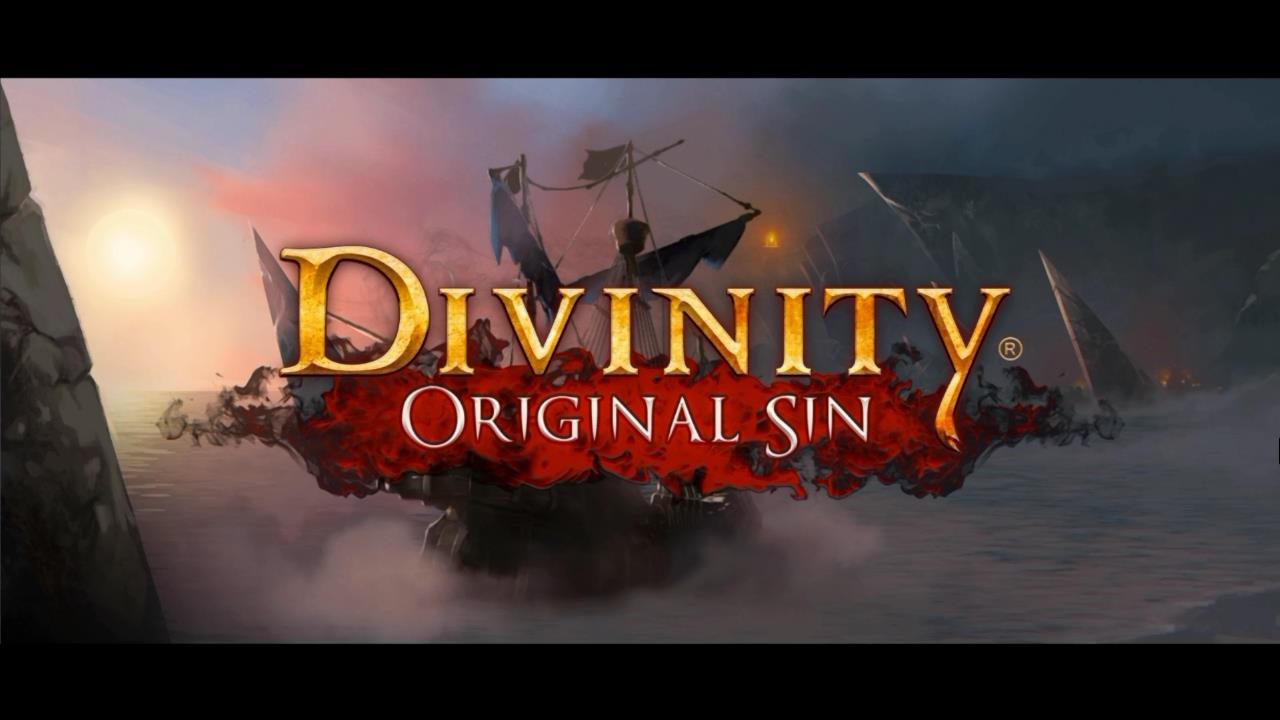 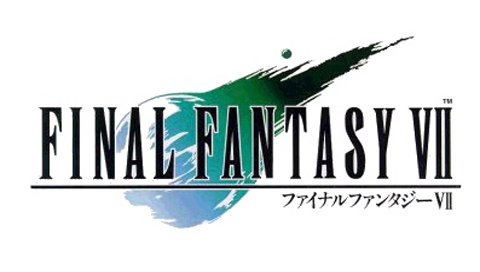 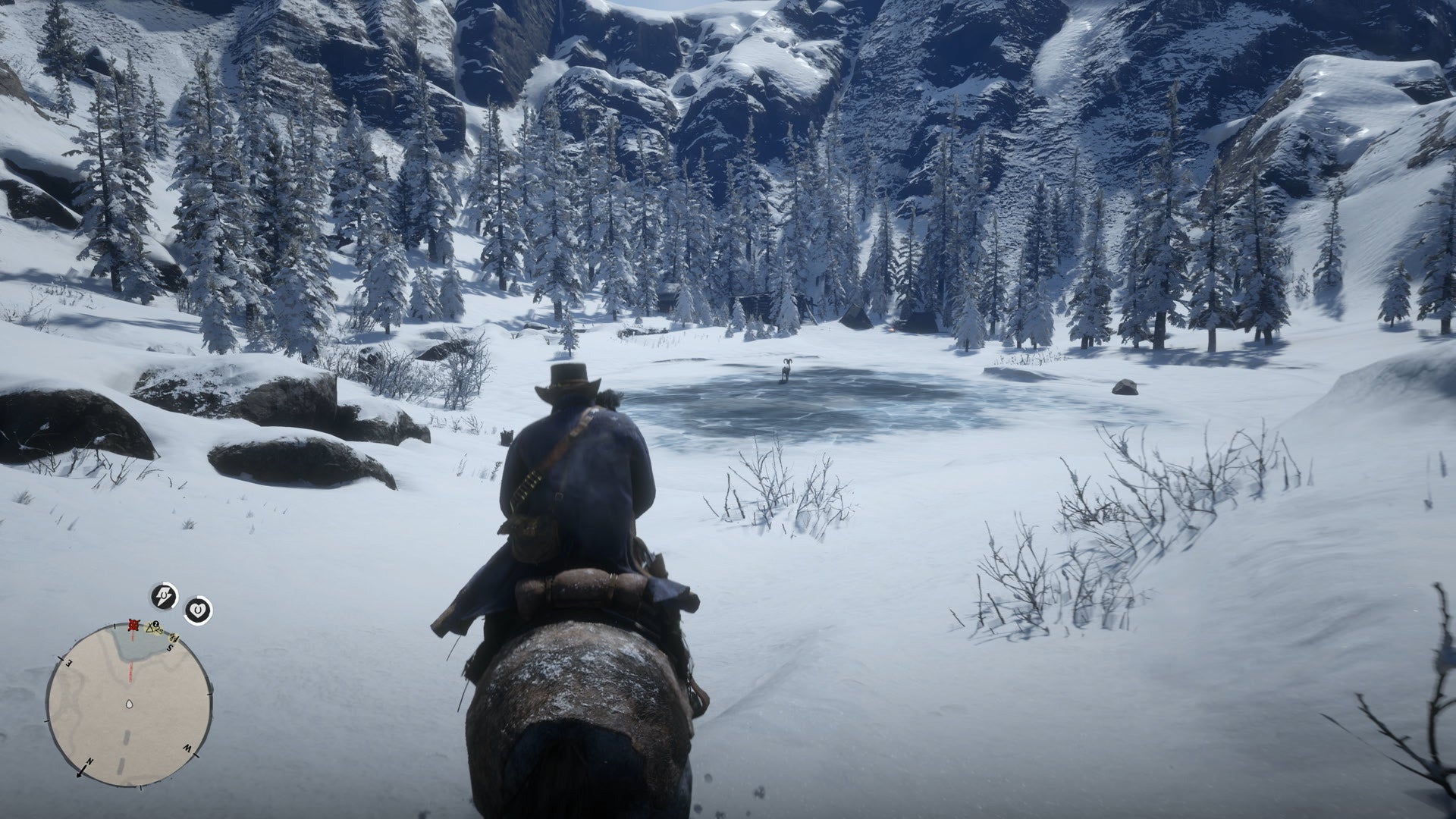