Tower of Babble is the main Easter Egg for the map Green Run, and can only be done on TranZit. It requires at least two players to complete! After completing

This is for my subscribers. Now you know!
Like and subscribe if you are new guys. THANKS!

STEP 1: BUILD A TURBINE
– The pieces for the turbine are always in the same place. Once it’s built, you don’t have to re-build it, and you can always get another from the workbench if your current turbine dies. Every player must have a turbine, and you can only do this achievement/trophy with 4 players.

STEP 3: BUILD THE PARTS TO TURN ON THE POWER
– There are 3 parts to make the switch to turn on the power. One is a circuit panel, another is a zombie arm, and the last is the lever. They are all scattered in this area, but they should not be too hard to find.

STEP 4: TURN THE POWER OFF
– The voice on the com (Dr. Maxis) will tell you to turn the power off.

STEP 5: PROCEED TO THE PYLON
– The Pylon we need to go to is in the cornfield between Stop #3 and Stop #4. Stop #4 is the Power Lab we are currently at, and Stop #3 is the Farm. If you are coming from the Farm, the Pylon will be in the cornfield maze on your LEFT side. If you are coming from the Power Lab, it will be on your RIGHT. If you get lost in the cornfield, just look up and you can spot the Pylon. Make sure someone from your team has EMP grenades before the entire team goes there.

STEP 6: FIGHT THE ZOMBIES UNTIL THE ELECTRIC CREATURE COMES. TWO PLAYERS SET UP TURBINES, THEN KILL THE CREATURE WITH AN EMP GRENADE.
– All 4 players will have to fight and survive until the Electric Creature shows up. He tends to show up at the beginning of a wave, so persevere until then. Once he shows up and is underneath the Pylon, set up two turbines. Then when Dr. Maxis tells you to kill the creature, you’ll need to kill it with an EMP grenade. You can try to kill it with Galvaknuckles (from uptop the Diner), but I had little success with that. The only way to get an EMP grenade is from the Mystery Box.

STEP 7: TWO PLAYERS STAY AT THE PYLON, AND THE OTHER TWO PLAYERS GO TO ANY LIGHTPOST (teleporters) OPPOSITE EACH OTHER (furthest away)
– After you have killed the creature, two players will stay at the Pylon, while two others will go to different lightposts. The two players going to lightposts should go to the ones opposite each other, the ones furthest away. In the video, I sent one player to Stop #2 (The Diner/Gas Station), and the other to a lightpost after between Stop #4 and Stop #5 (Bank/Bar). Then, all you have to do is set up the turbines, and the achievement/trophy should be unlocked. Dr. Maxis quest is completed. 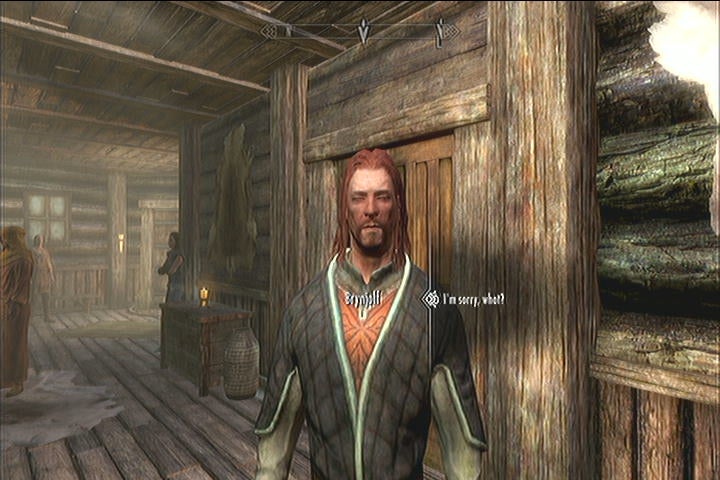 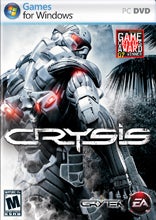 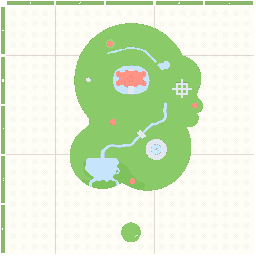